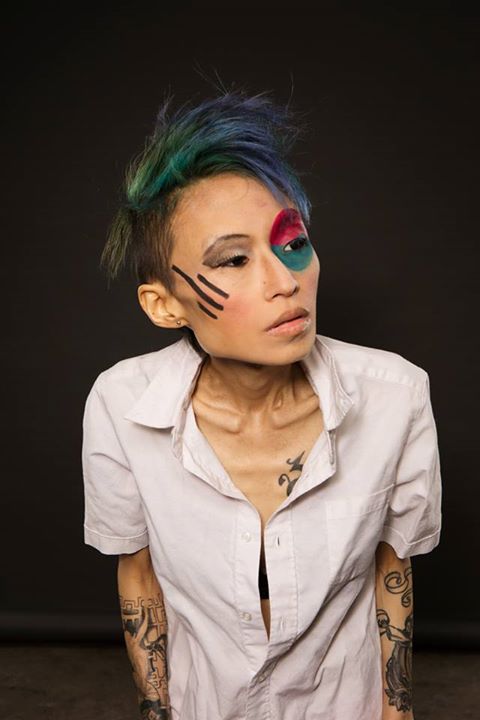 Mayda is a young yet seasoned Korean Adoptee multi-musician/artist/producer from the land of 10,000 Lakes. “Her R&B-infused pop is undeniably fresh, as she swings between pared-down acoustic struts, full-band funkadelic blasts, and electronic drumbeats and synth flourishes that would make the Purple One proud. The result is a slick, expansive, and evolving pop sound, aided in part by producer and mentor Michael Bland (who drummed with Prince in the early ’90s and currently plays with Nick Jonas), whose Sonic Matrimony Collective label released Mayda’s first full-length, The Interrogation, last year. The prolific young soul singer is just beginning her journey, but it’s hard not to anticipate big things from the petite yet larger-than-life pop songstress.” -Andrea Swensson, The Current

Mayda’s music has been featured locally as well as internationally. Numerous of Mayda’s songs have been on Rachael Ray show, Good Morning America, KFC youtube, Reebok Seoul commercials, Jersey Shore, and cable networks such as Showtime and MTV.

Recently, Mayda has just signed with South Korean Indie Label, Musicaroma/Feel Good Inc. On a her 3-week tour in Seoul, Mayda was able to meet her birth parents for the first time. In lieu of the performances, her trip was documented on public television as well as media print. In the middle of March, Mayda then went on a 2-week tour debuting in Europe from Ireland, Germany, Copenhagen, Spain, to Sweden! On returning to the US, Mayda is releasing a brand new batch of songs in the beginning and end of this year in addition to collaborating with Mu Theater Arts.